Killaloe, located on the banks of the River Shannon in the south of County Clare, was the capital of Ireland in the 11th century and hometown of Brian Boru who in 1002 was High King of Ireland and transformed Killaloe to the centre of his power.

Killaloe is steeped in the history, antiquity and traditions surrounding Brian Boru and his O’Brien Clan.

The traces of his reign are still recognizable in the form of ruins and buildings. The Brian Boru Heritage Centre in Killaloe is totally dedicated to his life.

Also from later periods, there are structures that characterize Killaloe historically. There is the St. Flannan’s Cathedral (1182) and the old bridge across the Shannon to the neighbouring village Ballina, both in Romanesque style.

On a tour through County Clare and Tipperary, which could last between an hour and a week, you will not only find romantic castles from bygone times, but a lot of nature surroundings can be admired too.

The fascinating scenery of Lough Derg with the numerous smaller rivers, hills and mountains gives the traveller a new view to enjoy every moment.

In addition to walking and hiking, there is still much more to do in Killaloe and the surrounding area.

We are delighted to give you as much information as you may need to plan a holiday with “never a dull moment”. 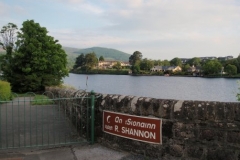 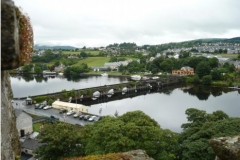 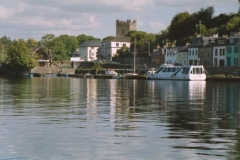 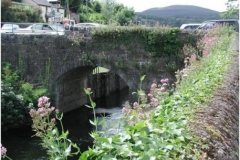 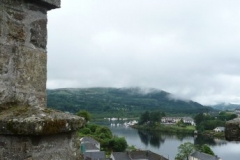 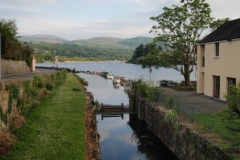 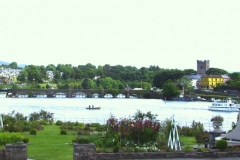 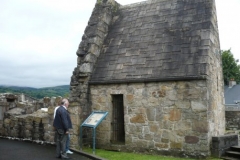 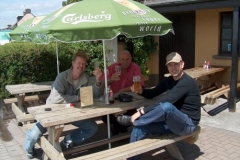 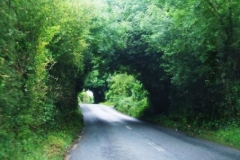 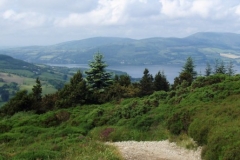 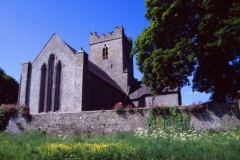